How to Get Rid of Clover 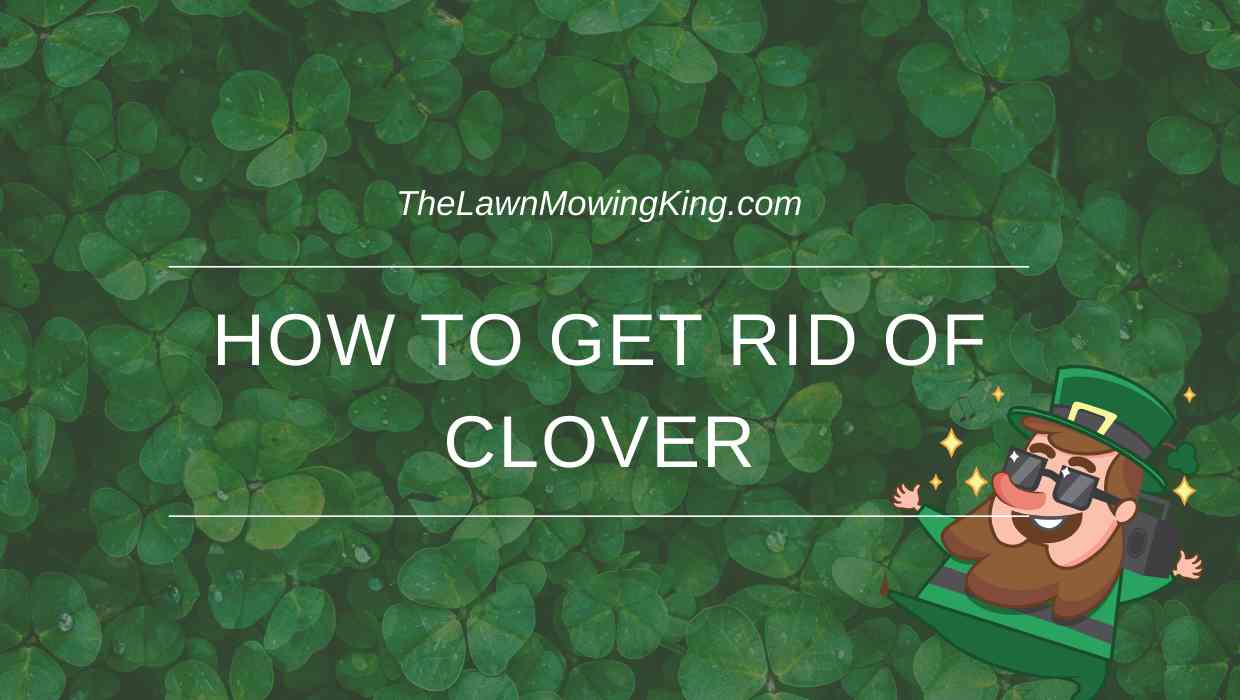 Weeds, especially those that register accelerated growth and thus, capable of overtaking an entire garden within days, give nightmares to lawn keepers — the clove is one such weed,

Found in most of North America and at least some parts of Europe, it is capable of disrupting entire gardens.

Further, its tendency to overtake turfgrasses negates its many benefits, including its ability to be used as a potential treatment option for asthma, bronchitis, cold, cough, etc as well as its nitrogen-enriching activities.

The problem with clover is that even when you mow it, it comes back eventually.

Therefore, an important question that lawn keepers often find themselves asking is this: how to get rid of clover?

Before we can discuss some of the most effective and natural ways to get rid of this herbaceous three-leaved intruder from your garden, let us first understand what causes clover growth.

What Makes Clover to Grow in Your Garden?

While most plants need nitrogen-rich soil to grow well, clover is one of those rare plants that grow well even in low-nitrogen soils.

Excessive use of synthetic fertilizers, as well as water, can cause the soil to lose nitrogen and become unsuitable for plant growth. When that happens, weeds like clover that sustain in all kinds of conditions make way into your garden.

The clover growth in your garden could also be a result of the soil becoming acidic.

For most plants, the ideal pH is 6.5. Clover, on the other hand, can even grow well in soils with pH as low as 6.

Similarly, its sustained growth could also be due to your garden’s compacted soil structure, unsuitable for the growth of other plants but suitable for clover growth.

Developing an understanding of what causes clover growth is important to understand what will work against it and what won’t.

Now that we have developed some understanding of what causes clover growth, let us look into what can be done to get permanently rid of it.

How to Get Rid of Clover?

Try these simple tips and tricks to get rid of the clover.

If the Problem Is Still in Its Starting Phase, Pull It Out

If clover has only started to infest your garden and the weed exists in small patches, the best thing to do is simply pull it out.

While doing so, make sure to loosen the soil around the weed and take the clover out from its root or it will grow back.

However, if the infestation has reached a widespread area, this old traditional but effective method won’t work you — it’s time to bring in nitrogen.

Use a Slow-Release, Nitrogen-Rich Organic Fertilizer to Your Best Benefit

As discussed before, clover growth is often a direct result of low nitrogen in the soil.

This problem can be easily solved by using a nitrogen-rich organic fertilizer. Animal-based organic fertilizers, such as cow manure, blood meal, bone meal, shellfish meal, etc. not only add nitrogen but also potassium to the soil.

Make Your Own Weed-Removing Agent

To get rid of clover, you can also make your own weed-removing agent at home — add a cup of vinegar and a tiny bit of dish soap to a spray bottle and spray this mixture on any patches of clover you see in your garden.

While dish soap helps the vinegar stick to the weed, the vinegar itself gets rid of the weed by drying it up completely.

This tactic will help you get rid of young clover easily. However, if the problem has persisted for a while, eradication may take more than a few applications.

Deprive It of Any Sunlight

If you do not want to spend a lot of money and effort, one of the most effective ways of getting rid of clover is to deprive it of sunlight and oxygen.

This tactic works for all kinds of clover infestations. Here’s what you need to do — take small plastic covers and use them to cover isolated patches of clover.

Place a rock or something heavy over the covers to keep them in place. Let the covers stay in place for at least a few weeks — the weed will dry up and die.

Lawnmowers are quite ineffective against clover as they are unable to reach the clover’s root system. Thus, you may be able to trim down the weed, but you won’t be able to get rid of it with a mower. A simpler way to get rid of clover is to let your grass grow taller.

When your grass-bed reaches approximately three inches in height, it leaves no space for the sunlight to reach the clover, which in turn, kills the clover. Thus, the next time you are mowing your loan, change your mower’s blade setting to let your grass grow taller.

Corn gluten meal is available in most gardening and hardware stores and does an excellent job of stopping clover spread. However, remember that corn gluten won’t kill the clover infestation — it will simply dry out the new seeds and therefore, stop the weed from spreading.

Unfortunately, corn gluten will not only dry out clover seeds but also any other seeds you may have planted. Thus, don’t use corn gluten if you have recently seeded your grass.

Though clover is a weed, it has certain benefits. However, if you are tired of seeing your beautifully maintained garden ruined by an unkempt weed, these simple methods will surely help you get rid of clover from your garden.

How’s it goin!  My name is Daniel & I AM The Lawn Mowing King! 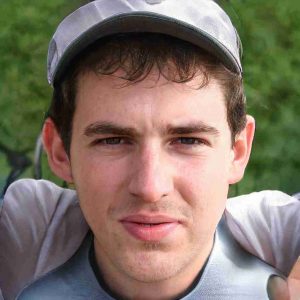 I started mowing lawns in my teens as a way to make money, & turned it into my landscaping business in my 20’s!

Check out my Lawn Mower Reviews & Recommendation, and be sure to stop by my blog for some AMAZING ‘next-level’ lawn & garden tips!

Get My New Posts On Social Media

TheLawnMowingKing is a participant in the Amazon Services LLC Associates Program, an affiliate advertising program designed to provide a means for sites to earn advertising fees by advertising and linking to amazon.com

Please log in again. The login page will open in a new tab. After logging in you can close it and return to this page.